Cover: Title - Clever wordplay ("tout de suite" = French for "right away"), and the subtitle is a concise summary of content. Art - Very pretty, eyecatching, and reflective of author's description of everyday life in the village. Altogether, well done.

What Works: The cover blurbs repeated the words "honest" and "charming"; Apprentice Writer is pleased to say that she found both to be accurate. The honesty comes in the lack of airbrushing. The author has the courage to include aspects that do not always show her in the most flattering light, which provides the armchair traveller with the opportunity to recall occasions when they might not have shown the best judgement themselves at the same time as they think "I wouldn't have done that!". The charming comes from the manner in which the heroine prevails, the way she does her utmost to learn, and the way she provides the vicarious experience of sitting in a cobbled, whitewashed courtyard looking at potted flowers while enjoying breakfast baguette, and so on.

The writing has some ups and downs. AW has included it in the "What Works" rather than "What Doesn't" section because even though there is a regrettable pattern of word echoes and repetition in some places, there is also just enough French for this high school level speaker to find it flavorful without becoming confusing (something which she has had more than one occasion to bemoan with other British writers and their casual inclusion of Latin all over the place). And as regular readers of this space know, AW is particularly fond of well-done metaphors and similes; in this case, she enjoyed the author's fashion training being aptly applied to description.

It becomes clear to the reader early on that the idealized mental image the author has of Life in Rural France and reality may not match. It is to the author's credit that by the end of the first year which forms the material for the book, her resourcefulness and adaptability have combined to create a lifestyle that she enjoys and plans to maintain - as opposed to the many expats who, for whatever reason, give up and go home. This reader loved it that she did not allow her single status, lack of contacts, and complete absence of handiwork skills to stand the way of her dream of owning and renovating a home in a foreign country. Bravo, Ms. Wheeler, for doing so and for making the reader want to book the next flight to France for the rewards of the countryside rather than the glitz of Paris.

What Doesn't: For this reader's taste, too much space was taken up with the minutiae of fellow ex-pats' dysfunction, whether romantic or alcoholic. Yes, sometimes moving to a new place can exacerbate rather than heal marital friction, and yes, sometimes individuals used to a greater amount and variety of alternate entertainment may turn to booze as a way to fill the time when such entertainment is curtailed. But must we dwell on it? AW thinks not.

Overall: A feel-good story that proves there is (satisfying) life after love, that sometimes running away to reinvent oneself can actually work, and that homeownership is not just for the handy and mechanically-inclined. 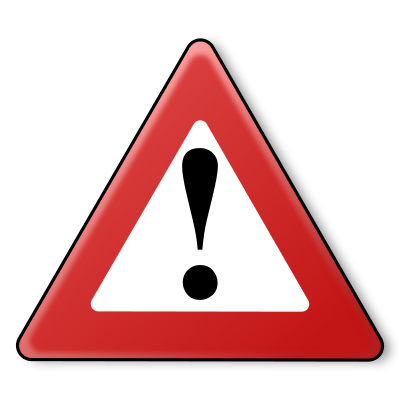 Apprentice Writer was startled to learn of this new threat to her bathtub reading habits:

As of tomorrow, Facebook will creep into your bathroom when you're in the shower, smack your ass, and then steal your clothes and towel.

To change this option, go to Privacy Settings > Personal Settings > Bathroom Settings > Smacking and Stealing Settings, and uncheck the Shenanigans box.
Copy and paste this on your status to alert the unaware.


The Gentle Reader has been warned! 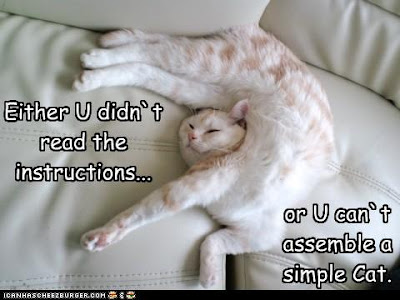 For those who worry about such things: fear not. AW did not practice assembling a bed by first assembling a cat.